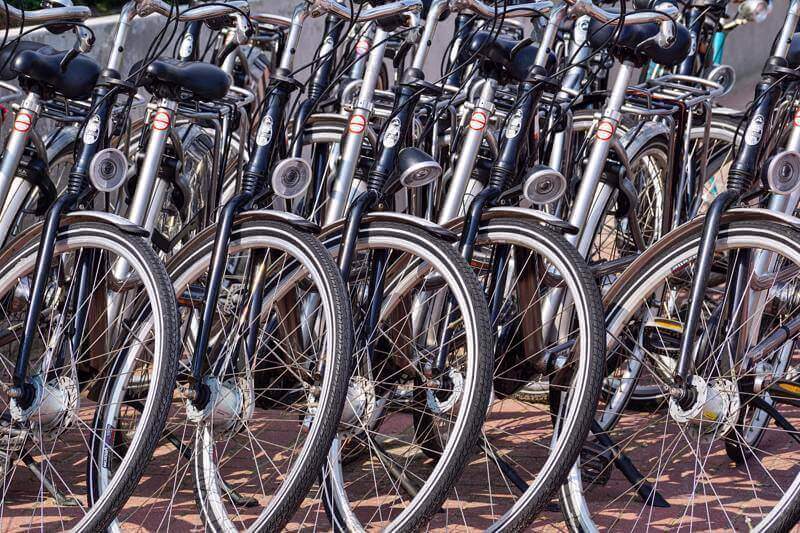 - Established for more than 20 Yrs

- In prime location with good customer base

- Government expects to invest S$1 billion as part of its plans to triple Singapore’s cycling path network to 1,320km by 2030 & for most residents living in Housing Board flats to be within 250m of a cycling path by 2026

- Launched initiative to redesign some roads for more community spaces and creating wider walking and cycling paths with greenery to enhance roadside environments for residents. Additional dedicated paths are also being constructed to expand the walking and cycling network.

-     With more Singaporeans becoming active, there is an increasing number of users using bicycles as a means of outdoor exercise and activities to maintain one’s health and wellness with some fun

-  Covid-19 has also seen an increase in the number of cyclists as more people head outdoors while maintaining safe distancing at the same time. The cycling boom may continue as people choose to avoid crowded trains and buses.

- Growing interest in cycling is in line with the trend in other parts of the world as commuters turn to cycling to avoid crowded public transport. The cycling boom and trend is expected to continue its growth

Just a moment... we are processing the request